A Chicago native, Keith began his love affair with music at the age of 8 when he bought his first KISS album. A self-defined life-long rocker, at 19 Keith traded his guitar for a drum set and excelled quickly
to become a local legend behind the kit. In 1988 Keith followed bandmates to L.A. and had his first
taste of the west coast music industry playing clubs on the Sunset Strip, including the legendary
Whiskey A Go-Go. Bringing some life lessons and stage experience back to Chicago, he joined
“Velvet Jones” in the mid-1990’s working his way through every major club in the city with friend Stevie Dacanay (now guitarist for “Buckcherry”). Sharing the stage with a variety of national recording artists, “Cheap Trick”, “Joan Jett”, “Lynch Mob”, “Enuff Z'Nuff” and “Nuno Bettencourt”, Keith amassed a terrific resume playing at great venues including The House of Blues and CBGB’s.

Moving to South Florida 19 years ago, Keith took up bass guitar and rocked bars and festivals with a number of local cover bands before helping to form Journey tribute, “Don’t Stop Believin’”. Transitioning effortlessly between drums and bass, Keith has played with top-notch tributes, “U2 BY UV”, “Led-Hed” and “In the Light of Led Zeppelin”. Memorable venues have included Hard Rock Cafes in Florida, the Caribbean and Central America as well the famed Daytona Bandshell and countless local Theaters and Event Centers. As the newest member of “EraSmith”, Keith is eager to lay down the complex rock and rhythm in the signature style of Tom Hamilton. 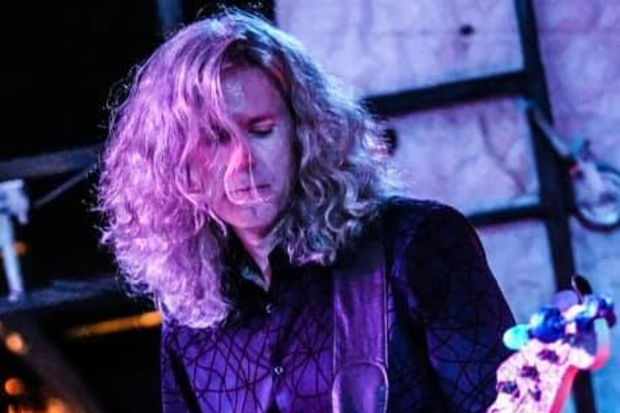